Eric Adam’s policies focus both on social and environmental issues. His policies will address making the city safer, services more accessible and the economy more varied through innovation and technology. Supporting local businesses and advancing sustainability efforts are also commitments voiced by the soon-to-be Mayor. As Brooklyn President, he has experience partnering with tech start-ups to help low-income communities live better and greener and vows to do much more once he takes on the role of Mayor.

We support all his aspirations, particularly those revolving around sustainability. We aspire to participate in his efforts to create the necessary infrastructure and partnerships for New York City to be a leader in the sustainability realm. New York has the potential to set an example for other cities around the world. With a wide range of entrepreneurs, industry experts, and students thirsty for change, New Yorkers can transform this city to not only meet our current climate goals but surpass them.

In New York City, sea levels have already risen more than a foot since 1900 and are expected to rise between 18-75 inches by 2100. Heatwaves are becoming increasingly frequent, with the number of days with temperatures above 90 degrees Fahrenheit doubling in recent years. Not to mention the 60-degree weather in December and aggressive unexpected storms like Hurricanes Ida and Henry, increasing precipitation averages. All these patterns can lead to illness, affect agriculture, water, and air quality, energy production, and supply of basic needs such as food and water for those living in the New York area.

On Earth Day, Mr. Adams released his plan to combat climate change. This included upgrading the electrical grid to renewable energy and creating jobs in low-income communities by focusing on wind and solar power projects, launching a fully funded recycling campaign at development projects across the city, and building resilient infrastructure.

Leading up to his election, Adams expressed concern about recent extreme weather patterns and the devastation they brought to New York City. He emphasized how such occurrences should be “a real wake-up call to all of us how we must understand how this climate change is impacting us.” He highlighted the imminent need for better infrastructure and “new solutions”, as well as a call for out-of-the-box thinking in response to climate change.

Adams’ environmental agenda is focused on enabling New York City to become a global leader in sustainability, preservation, and green technology. He has already formed several partnerships with local start-ups, including flowthings.io to measure and ensure energy usage and Heat Seek NYC for tenants to report conditions in their apartments and sensor hardware in overcrowded housing. And plans to create a green economy curriculum in high schools, innovate and promote green ideas for food production and incentivize waste management and energy efficiency with tax credits for businesses.

“From intensifying storms and rising seas to worsening pollution and scorching heatwaves, our climate is transforming before our eyes. But we’re a city that prides itself on resilience and innovation” – Eric Adams

What This Means To Us

As a sustainability-driven technology company, we are firm believers that innovation can and should be leveraged in an effort to reduce waste and enables a greener way of living. Much of the carbon emissions and waste that cause climate change come from habits and lifestyles that have become customary but are not vital. Unconscious acts with grave repercussions. This is why we do what we do. By educating our community about the damages that paper receipts can cause to the planet and creating a solution, we strive to enable a permanent change in people’s habits and thus in mitigating a number of causes of climate change, such as deforestation, carbon emission, and toxic landfill waste.

While adaptation is vital for New York City, given the already severe effects of climate change we have witnessed in recent years, mitigation is extremely important too. Policies, businesses, and communities should find alignment in this common threat and the use of technologically innovative small businesses and start-ups by Eric Adams to help mitigate social and environmental problems is admirable. We are proud to be a New York-based business and part of the fight against our common threat, climate change. If the past year has taught us anything it’s that the only way to combat a common threat is together.

We are committed to helping New York City become a global leader in sustainability innovation and look forward to seeing what the new year has in store for us.

e.pop is watching this space closely and eager to collaborate with like-minded New York companies to help find new strategies to fight climate change. Innovation. Creativity. Motivation. These are the pillars that drive us in our quest to #RedoReceipts. 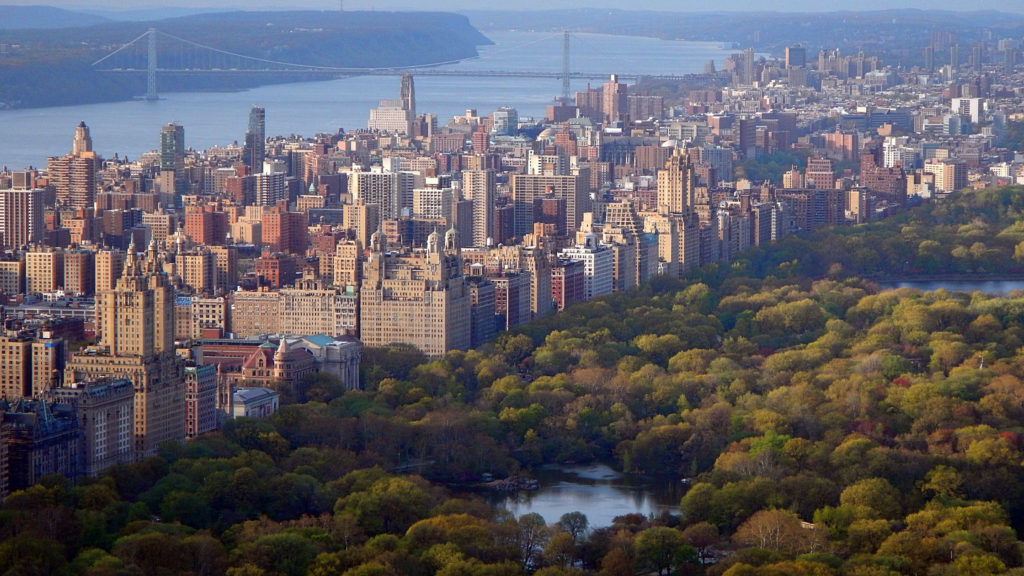 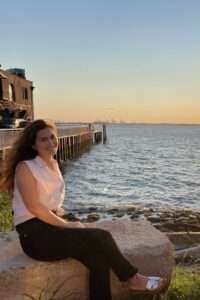 Is the Community Manager at e.pop. Social and environmental awareness is what keeps Francesca up researching and writing the occasional blog after hours.

3 thoughts on “There’s a New Mayor in Town! Policies, Strategies and use of Green Start-Ups to Fight Climate Change”